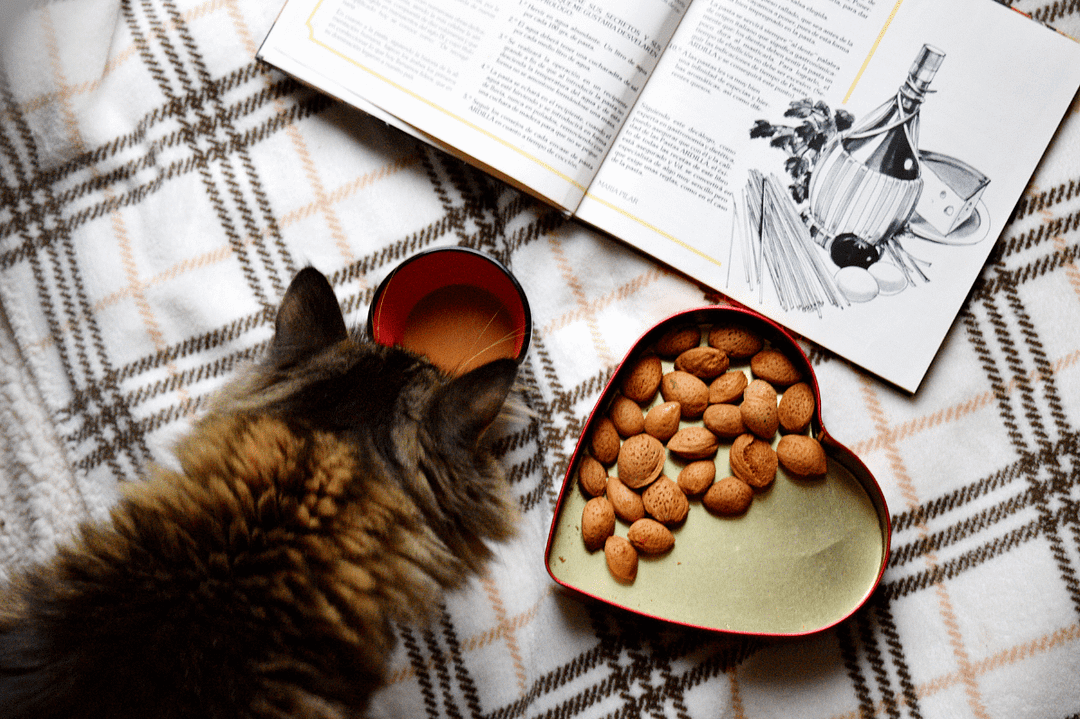 Purina vs Royal Canin vs cat food is a battle royale. Both are high-quality cat food products, but which is the best?

What should I look for in cat food?

Now there’s a conundrum: Purina vs. Royal Canin cat food. Both are highly regarded when it comes to selecting the best cat chow, and with good reason. They both have a solid reputation for providing high-quality kibble in a variety of tastes and at different pricing points.

Veterinarians founded Royal Canin. Royal Canin is consistently praised by veterinarians, which is unsurprising given that the company was founded by one. In the 1960s, a French veterinarian named Jean Cathary began experimenting with his own cat food recipes in response to a number of skin ailments that his customers’ cats were experiencing. He was so successful that he started his own cat food line, which he still sells today. We’ll go over everything you need to know about Royal Canin cat food in this article.

What are the advantages of Royal Canin?

When it comes to Royal Canin’s most popular and well-reviewed products, the results are generally favourable. Both in its original form and in its appetite control for spayed cats, Royal Canin Feline Health Nutrition Dry Food comes highly recommended, giving a good blend of proteins, minerals, and vitamins. Because of its high protein content and popularity among cats, the Royal Canin Adult Instinctive also stands apart.

Royal Canin’s goods are adapted to specific conditions, which is part of what makes them so popular. The Gastrointestinal Fiber Response Dry Cat Food, for example, has a proven potential to treat cats with constipation, which has led to many referrals from happy owners. 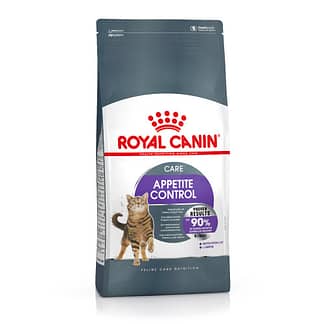 The high number of carbs included in Royal Canin’s products is one possible drawback. This may have contributed to increasing obesity rates in cats in some circumstances.

Furthermore, the high cost of Royal Canin products cannot be overlooked, since they are substantially more expensive than Purina’s equivalent. Some may claim that you’re getting more bang for your buck, but in reality, it all depends on your cat’s needs.

While Royal Canin has a vet-endorsed reputation for quality and is available in a variety of formats to meet your cat’s needs, some of its products may not be the best all-around choice for everyday use, and there’s also the high price to consider. Nonetheless, its long-standing reputation should give any potential consumer peace of mind, and while the quantities of carbs and plant-based content in some items are considerable, it justifies its reputation as a reliable brand of high-quality cat food.

Purina’s reputation suggests that it has a lot going for it. Purina has an outstanding reputation for being both high-quality and reasonably priced, and its various products are suited to specific ages – or even dietary programmes – ensuring that whatever you have in mind for your cat, Purina will most likely have a meal to fit.

What are the benefits of Purina?

To begin with, the Purina brand has a number of different imprinting, giving customers a variety of options. Purina ONE, for example, is the company’s highest-quality food, while Friskies caters to those on a tighter budget, and Beyond concentrates on natural-ingredient recipes.

Purina is also open about where its components come from, so you know exactly what’s in your cat’s food and how it was made.

What is it about Purina that isn’t so great?

Purina’s products have an excellent reputation, but the level of quality hasn’t always been uniform across the product line.

Another consideration is that Purina cannot compete with Royal Canin in terms of variety; Royal Canin offers significantly more products and tastes.

Purina has also been the site of numerous food recalls, which is concerning. These are to be expected from such a large corporation, but it’s something you should research further.

Purina cat food in a nutshell – Royal Canin vs Purina

To sum it up, Purina has a lot of good things to say about it. While it does not have as many products as Royal Canin, there is still plenty to pick from, and the food is of high quality. Furthermore, Purina has always been open about where its components come from, so you’ll always know where your money is going.

So, Royal Canin vs Purina, what is your verdict?